END_OF_DOCUMENT_TOKEN_TO_BE_REPLACED

I recently was interviewed for an article for IR Magazine titled, “Sell-Side Analysts: The Many and the Few.” The article discussed how some companies manage a full roster of covering sell-siders, while others struggle to maintain or attract just a few. In today’s market, it seems more common that IROs are in the latter situation and are frustrated by the limited return on their efforts to attract coverage.

There are many factors that contribute to the lack of adequate sell-side coverage, and all of these factors relate to the sell-side’s inability to make money by working with a particular company. Low trading volume plagues companies vying for attention from both the buy- and sell-side. The buy-side avoids low-volume stocks because they cannot easily get out of the stock, and the sell-side won’t cover a stock because the lack of buy-side interest limits their ability to generate trading commissions. It’s a vicious cycle. In addition, the lack of investment banking business may create a barrier to coverage. The bottom line is that the bank needs to make money in some way from the research coverage since they are not being compensated from the buy-side in hard dollars.

END_OF_DOCUMENT_TOKEN_TO_BE_REPLACED

As you may have heard, the SEC has stated that public companies may announce material, non-public news on social media outlets like Facebook and Twitter, provided that companies take appropriate steps to alert investors which outlets they will use. Depending on your perspective, that may sound either intriguing or daunting.

But if that’s as far as it goes for your company – a quick reaction followed by little else – then all of the recent discussion spawned by the SEC’s ruling will have been little more than a wasted opportunity.

END_OF_DOCUMENT_TOKEN_TO_BE_REPLACED 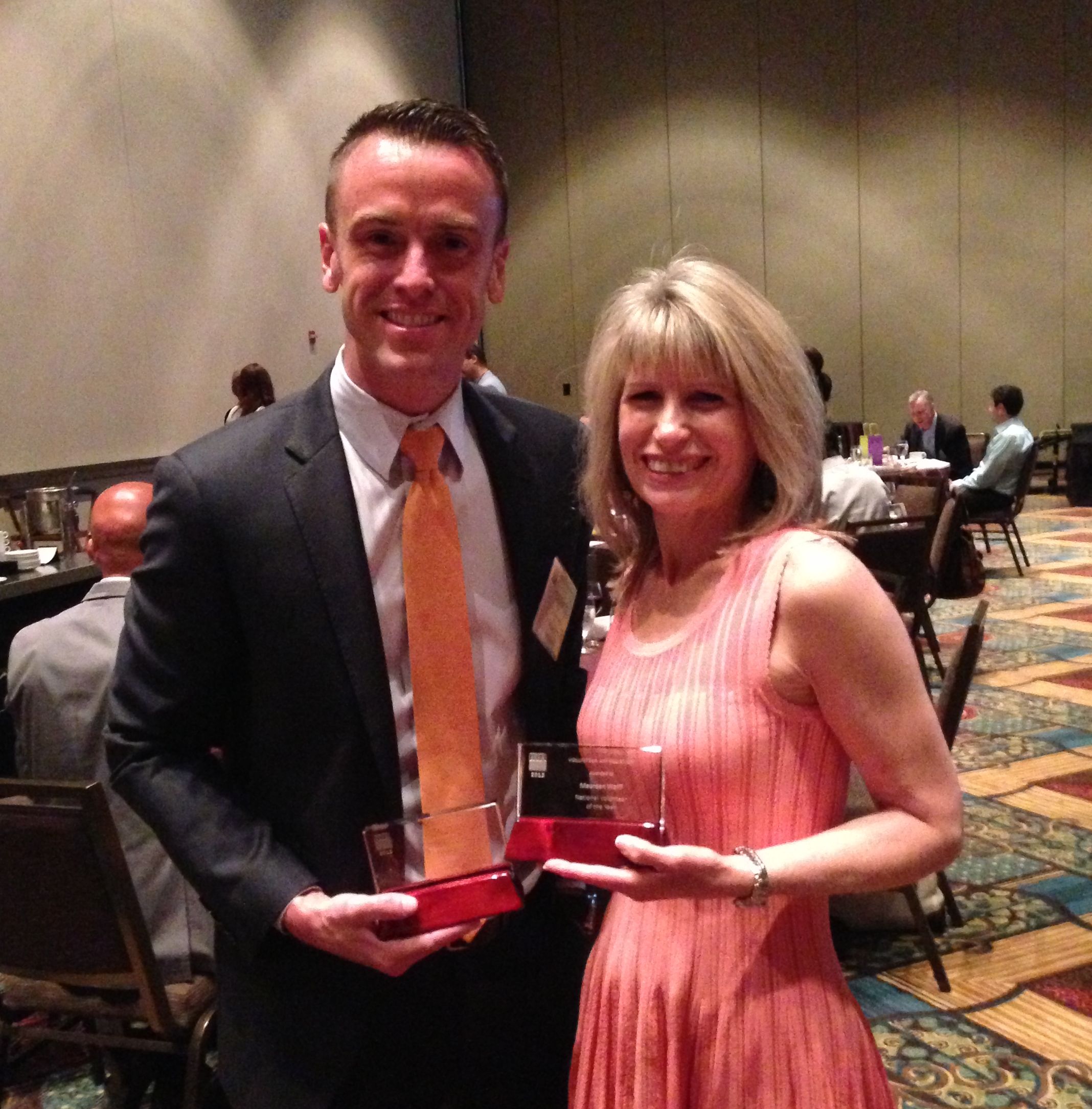 The SEC finally has provided guidance on the use of social media for investor relations. The guidance came in a report on its investigation to determine whether Netflix CEO Reed Hasting had violated Reg FD. In a Facebook status update on his personal account, Hastings said Netflix had streamed 1 billion hours of content in June 2012, calling into question whether the post was selective disclosure of material information.

In its report, the SEC clarified that companies can use social media outlets like Facebook and Twitter to announce key information in compliance with Reg FD. It’s the moment we’ve all been waiting for, but with some key caveats.

END_OF_DOCUMENT_TOKEN_TO_BE_REPLACED 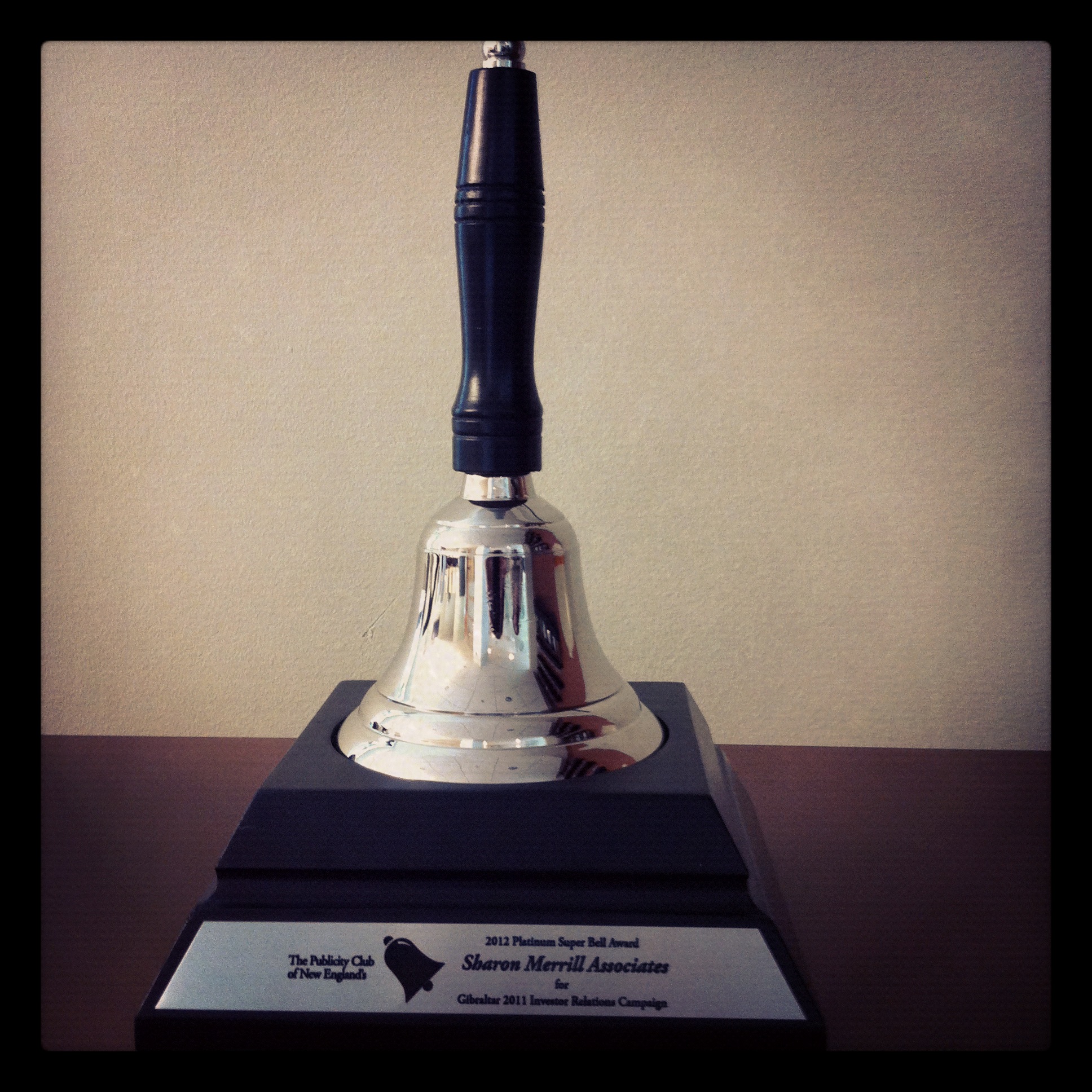 END_OF_DOCUMENT_TOKEN_TO_BE_REPLACED

As the new CFO of a publicly held company, somewhere on your extensive “to do” list is implementing an effective investor relations program. Whether or not the IR function was a well-oiled machine when you arrived, or virtually non-existent, there are key areas you need to address immediately to ensure that you are effectively taking the IR reins. So here are six steps for success as you accept responsibility for the IR function.