5 Tips for a Successful Investor Day

Hosting an investor day can be a powerful way to raise management visibility and credibility, highlight the depth of your management team, and clarify your company’s value proposition and growth strategy.  But planning a successful investor day is no small task. Here are five tips to help you along the way.

END_OF_DOCUMENT_TOKEN_TO_BE_REPLACED 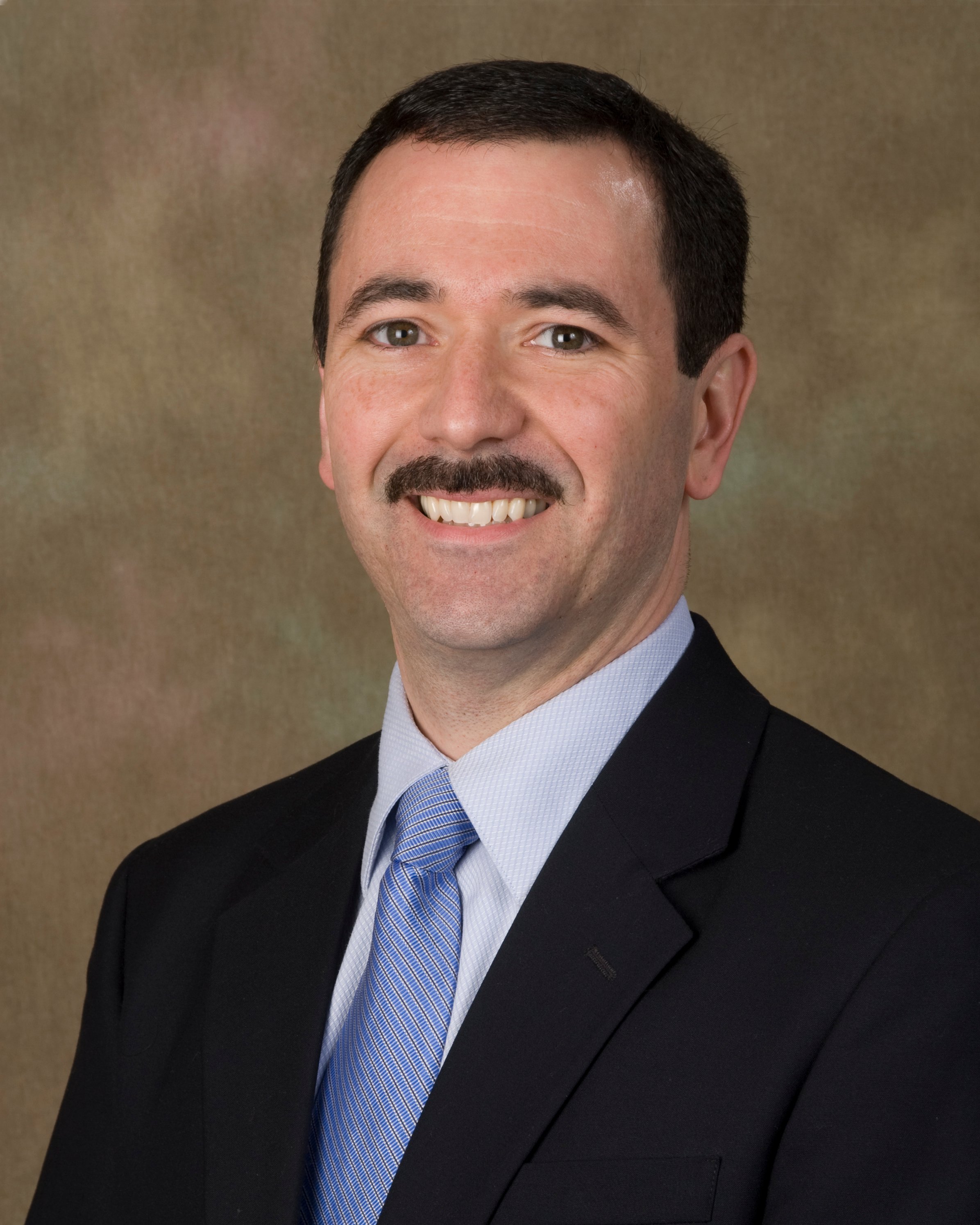 END_OF_DOCUMENT_TOKEN_TO_BE_REPLACED

The SEC finally has provided guidance on the use of social media for investor relations. The guidance came in a report on its investigation to determine whether Netflix CEO Reed Hasting had violated Reg FD. In a Facebook status update on his personal account, Hastings said Netflix had streamed 1 billion hours of content in June 2012, calling into question whether the post was selective disclosure of material information.

In its report, the SEC clarified that companies can use social media outlets like Facebook and Twitter to announce key information in compliance with Reg FD. It’s the moment we’ve all been waiting for, but with some key caveats.

END_OF_DOCUMENT_TOKEN_TO_BE_REPLACED

Social Media for Investor Relations for the Marketing/PR Professional

It’s that time of year again: Back to School! For my first job out of college I worked as an educator. This year, for “Back to School” season, I thought I’d step back into my teaching shoes. The following is a quick lesson on social media for investor relations for the marketing and public relations professional.

Technology is constantly changing the way we engage with our audience, so professional communicators must never stop learning new techniques. As a seasoned marketing or public relations professional, you’ve likely got social media covered. But how fluent are you in investor relations best practices? If you work for a public company, you might want to rethink your social media engagement strategy.